Jewish Roma can take you underground the Jewish Catacombs down a staircase of 7 steps to walk along the 400 meters long cubicola.

You will be taken back to 22 centuries ago, when Jews moved to Rome and needed a land to bury their people. Through these findings, we can discover and understand the life of the first Jews in Rome, their cultural practices, and their social organization.

Originally there were six Jewish catacombs, dated between II BCE to 5 CE. Only two catacombs are left, Villa Randanini and Villa Torlonia, which is currently being restored.
Because in Rome the land was very expensive and in Israel there was the same system of burials, the Kukhim graves, the Jews could use the pre-existing pagan catacombs in Rome, abandoned during barbarian invasions and forgotten until the 19th century.

These catacombs satisfied the economic and practical requirements and the biblical dictate, so Jews found their perfect burial location for common people but also for scribes.
Found in 1859 by an Italian priest and archeologist, the site is under a private vineyard (vigna) which belongs to a Marquise. It is unique in the Mediterranean for the state of preservation and for the presence of numerous pictorial decorations relating to both pagan and Jewish traditions and inscriptions.

All tours are available in Italian, English, Spanish, French, and Hebrew and your kids are very welcome! 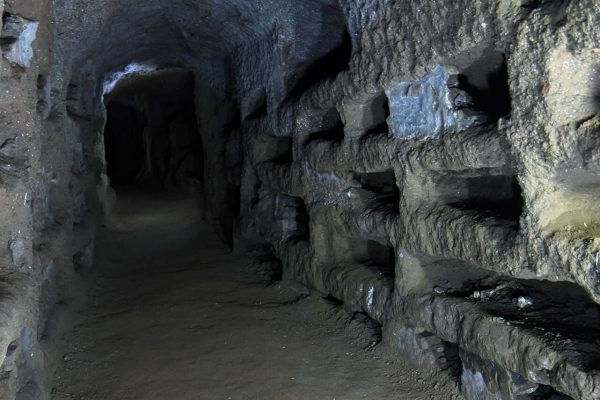 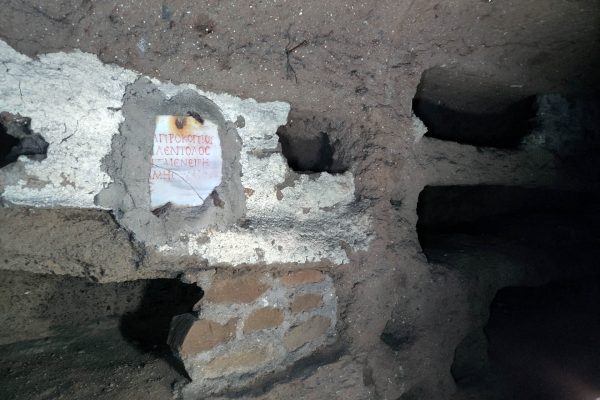 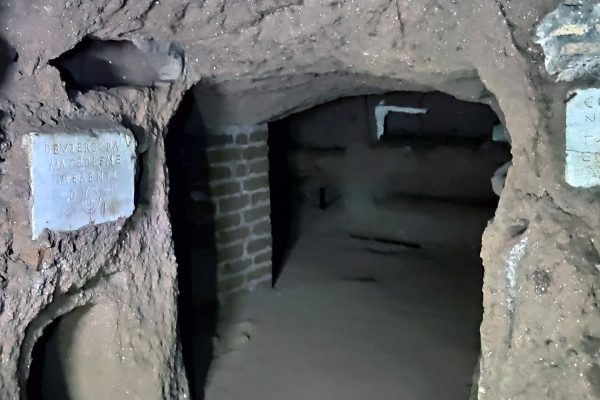 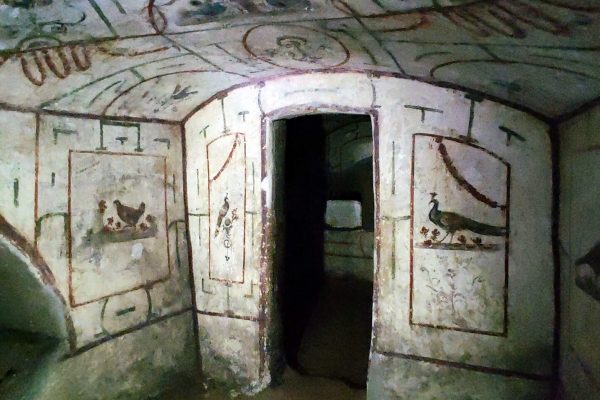 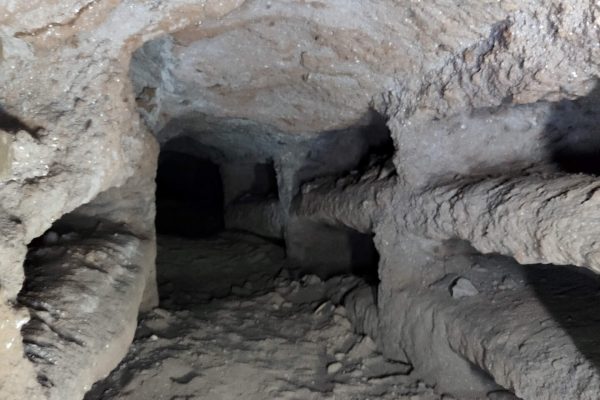 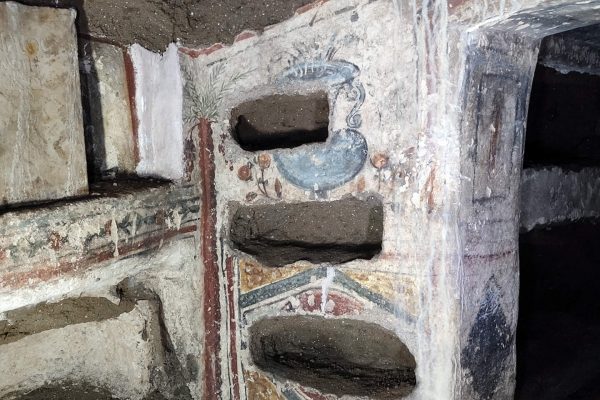 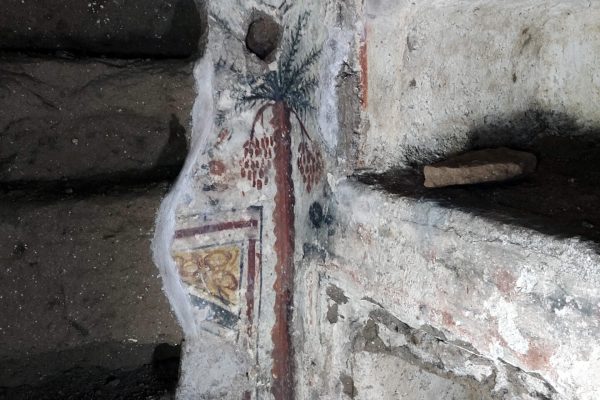 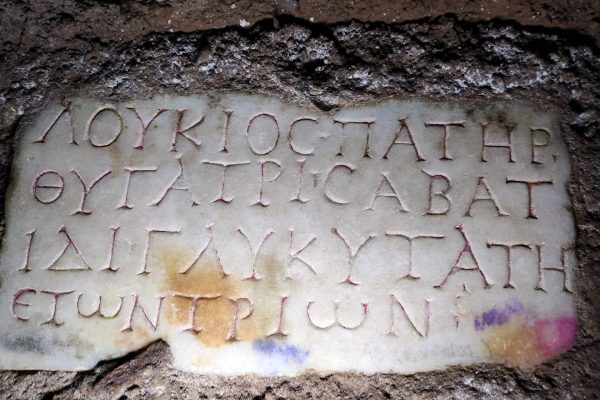 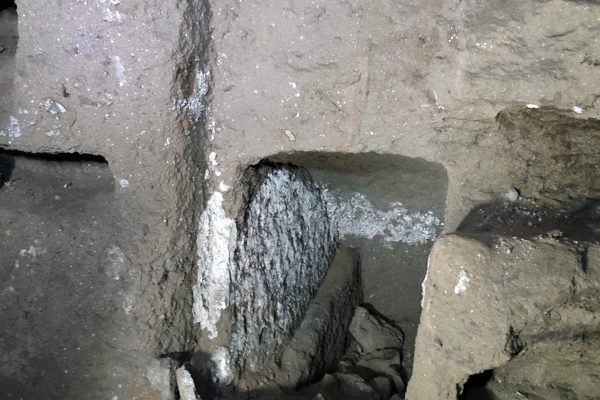 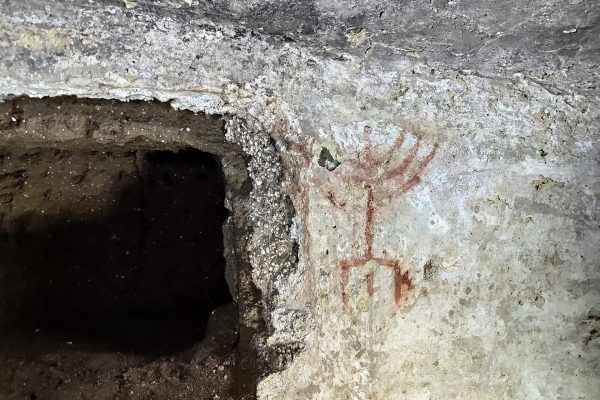 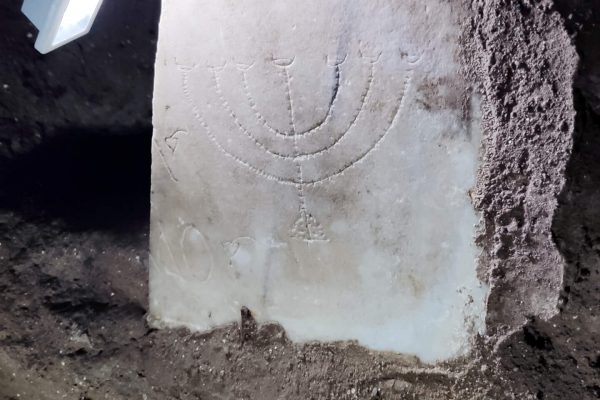 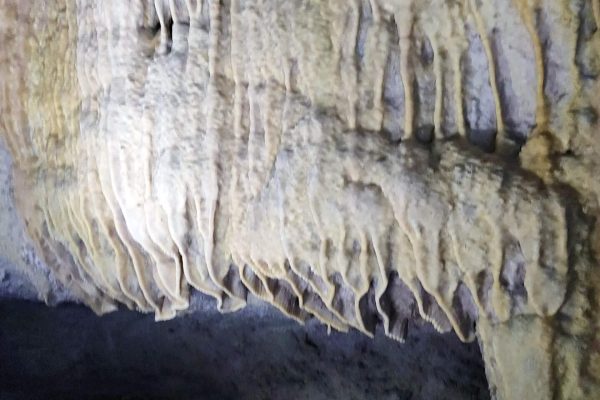 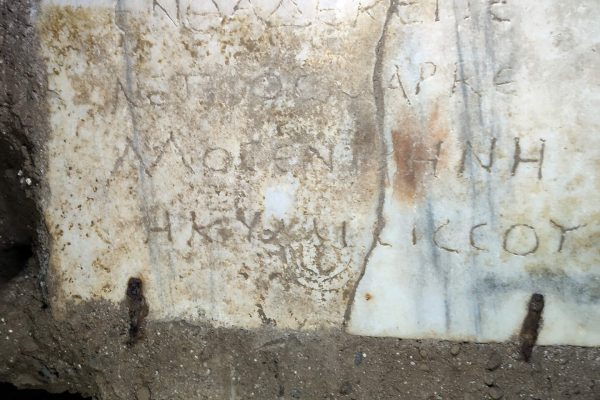 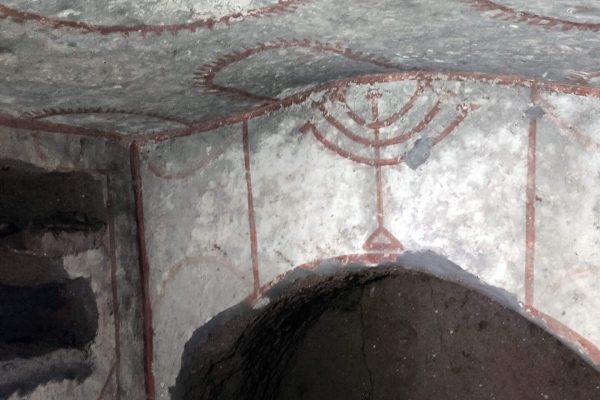 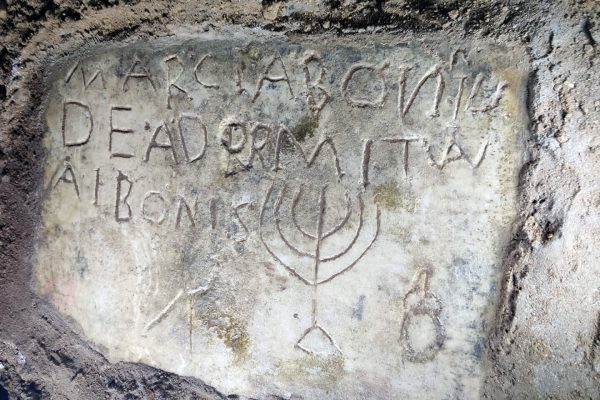 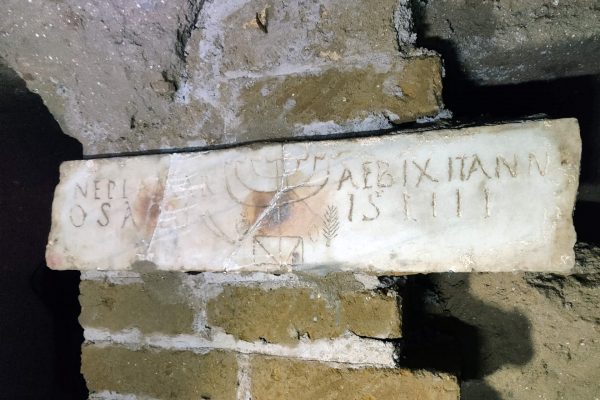 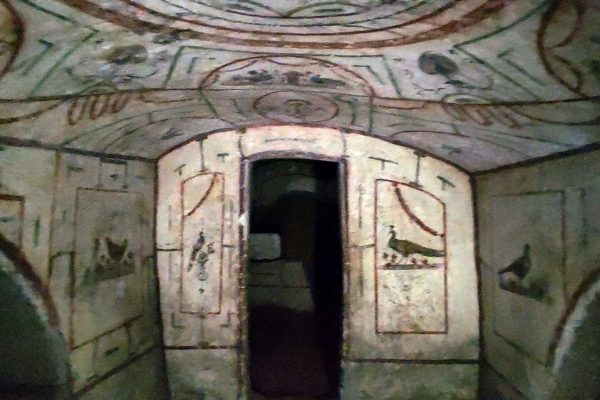 This tour will be the highlight of your trip!

When in Rome for the first time, you can’t miss the most classic and popular tour to know the powerful past of the Roman Empire!

A must-see destination, an immersive tour through images and symbols in one of the most important museums in the world.

My selection of Rome

I will take you to see sites which not even Romans know.

One of the most beautiful and famous archeological sites in the world...

Jewish Roma can take you underground the Jewish Catacombs down a staircase of 7 steps to walk along the 400 meters long cubicola.

The ancient Roman Aqueducts and the Baths of Caracalla

The Aqueduct system created by the Romans who were extraordinary engineers...

If you are coming to Rome with a cruise for just one day and want to see the most in the least time, we have the perfect solution for you!

I got the idea of reaching people's homes offering to visit jewish Rome in a virtual way, comfortably from their sofas.