Our city tour can show you the small Jewish Naples as well as the classic city, its people, its culture, and its history.

Past, present, and future of one of the most beautiful towns in the world and also the Jewish heritage here in the city. Depending on your interests your tour will be individually planned in advance, possibly adding a unique visit to the beautiful Amalfi coast. A wonderful occasion to taste local food. You know, culture and food is always the best union! 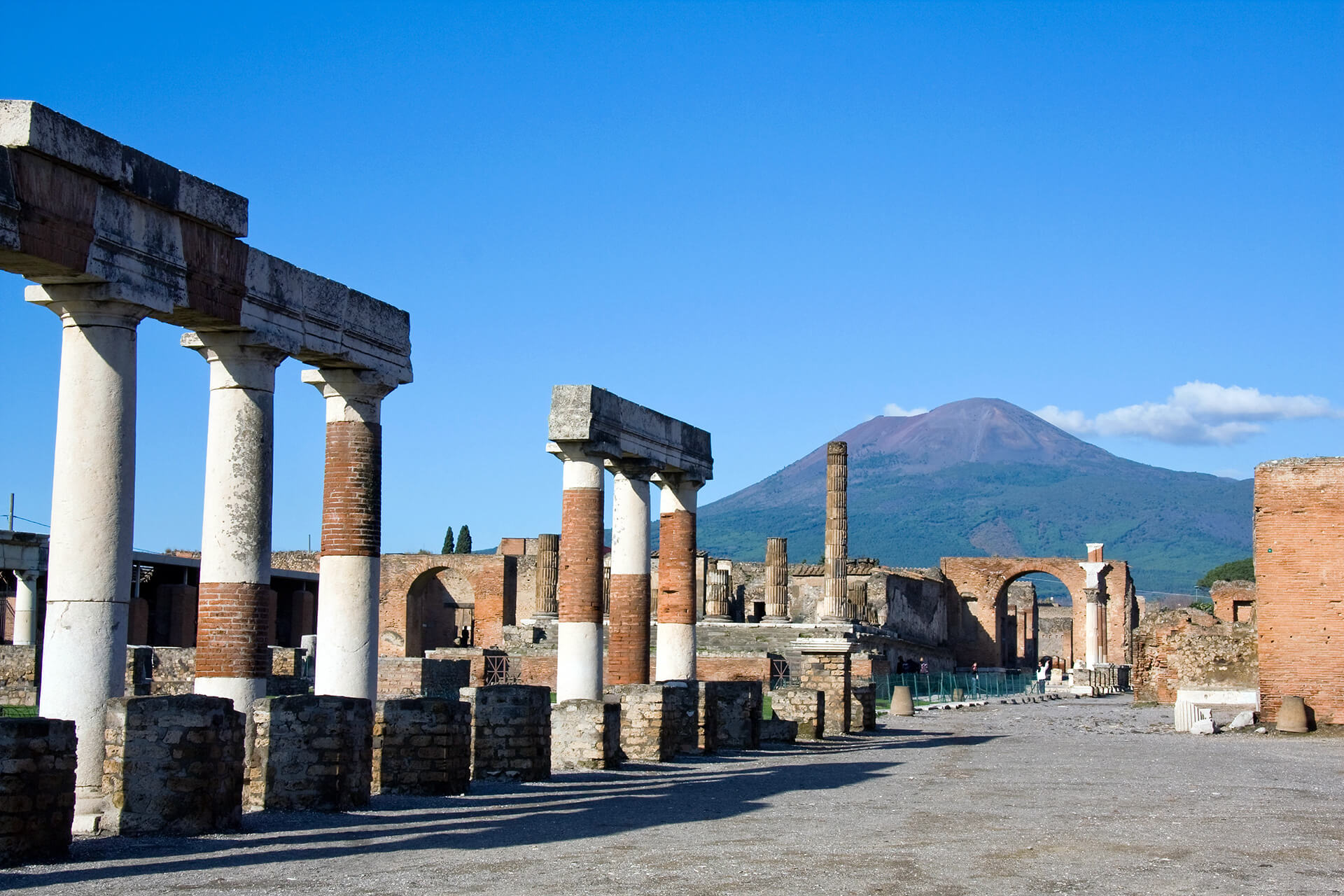 Naples is the third-largest municipality in Italy, after Rome and Milan. Its historic city center, 2500 years old, is the largest in Europe, a World UNESCO Heritage Site, and Naples is one of the oldest cities in the world, dating back to the Bronze Age. In the immediate vicinity of Naples there are numerous culturally and historically significant sites, including the Roman ruins of Pompeii and Herculaneum, Amalfi coast, Capri, the Royal Palace of Caserta, and the Rothschild’s building.

We have never had a ghetto in Naples so we will visit the alleys where the Neapolitan Jewish had their houses and shops. We’ll also visit two old synagogues which are not currently in use.

The Neapolitan synagogue of Via Cappellla vecchia, established in 1864 with the financial contribution of the Rothschild family, is also the only place where kosher food is available in Naples.

Meeting point: will be communicate; private driver available.
Duration of the tour: 1 day

All tours are available in Italian, English, Spanish, French, and Hebrew and your kids are very welcome! 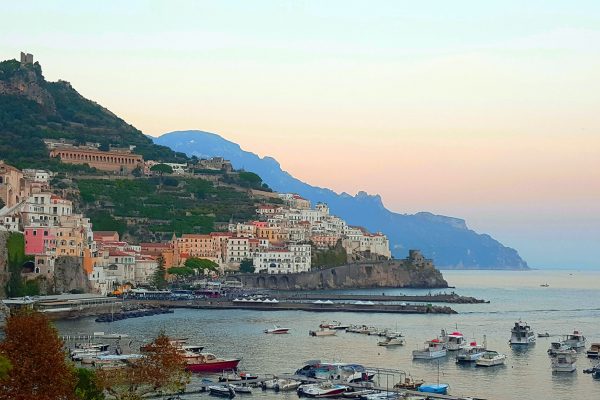 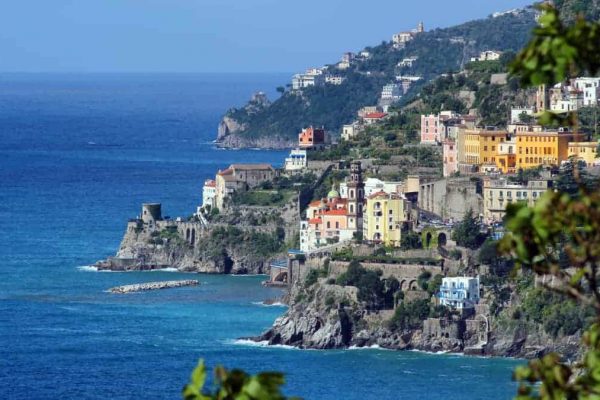 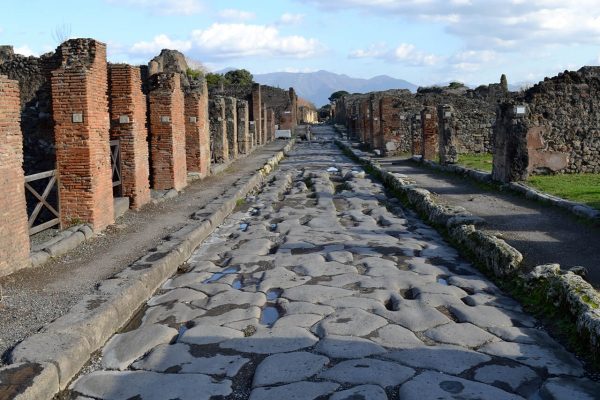 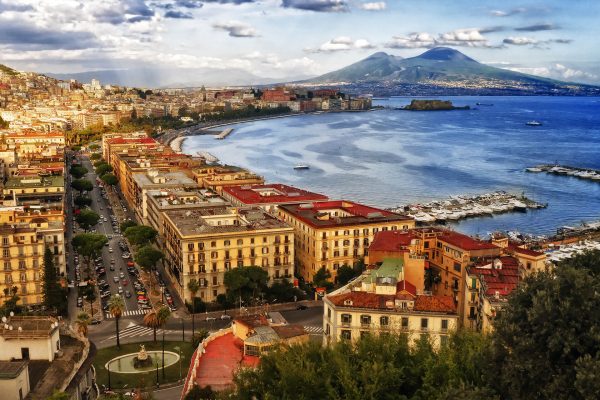 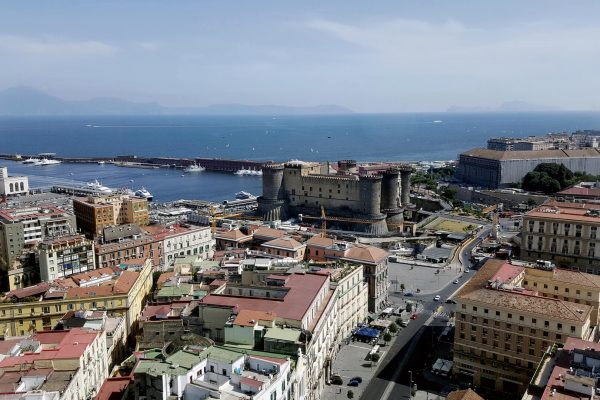 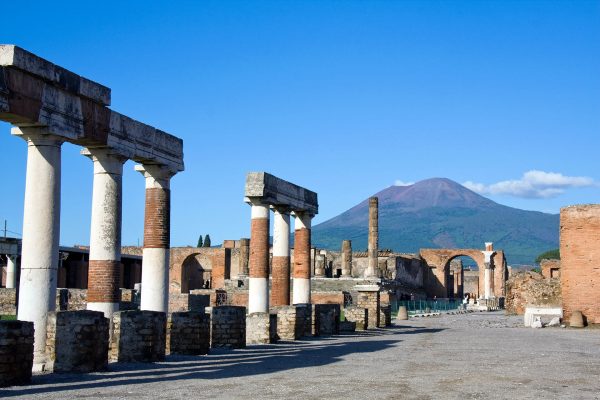 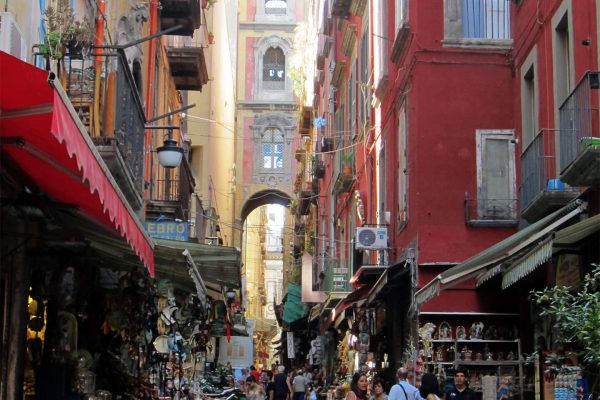 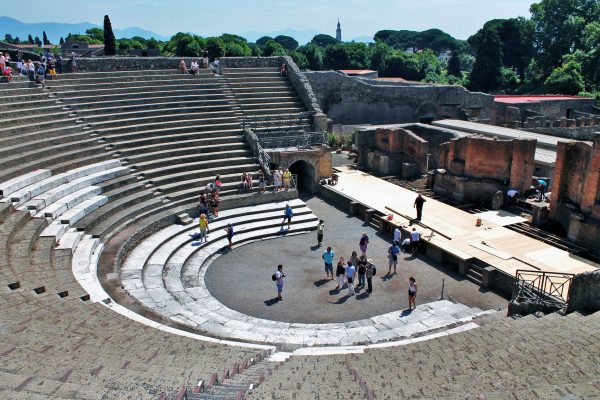 Italians love food and they often speak about it while they’re eating!

Day trip to Naples and the Amalfi coast

Our city tour can show you the small Jewish Naples as well as the classic city, its people, its culture, and its history.

A surreal city, in Tivoli you can relive the ancient splendor of the emperor Adriano and that one of the Renaissance times, like in a fairy tale.

Tour with a professional photographer

An entire session dedicated to your favorite hobby while you are visiting Rome, a city with glorious light and a myriad of fantastic angles.

These tours are organized to satisfy your personal interests, wishes and desires.

A tour through the winding streets of La Garbatella provides you with an insider’s look an authentic neighborhood in the Ostiense quarter of Rome..

If you are passionate about Contemporary art, Jewish Rome can offer you a tour with a professional Art historian to discover “the other side of Rome.”